Clue: This public school is among hundreds built according to a standardized design by a Modernist architect better known for expressionistic, monumental projects. Located in one of South America’s largest metropolitan areas, the schools were designed to function as community centers for impoverished neighborhoods.

Last month's answer: The Albany Egg, completed in 1978, was designed by Wallace K. Harrison of the firm Harrison & Abramovitz. Harrison’s close connection with the Rockefeller family defined the arc of his career—from Rockefeller Center to the United Nations headquarters, Lincoln Center, and Albany’s Empire State Plaza, of which the Egg is a key part. 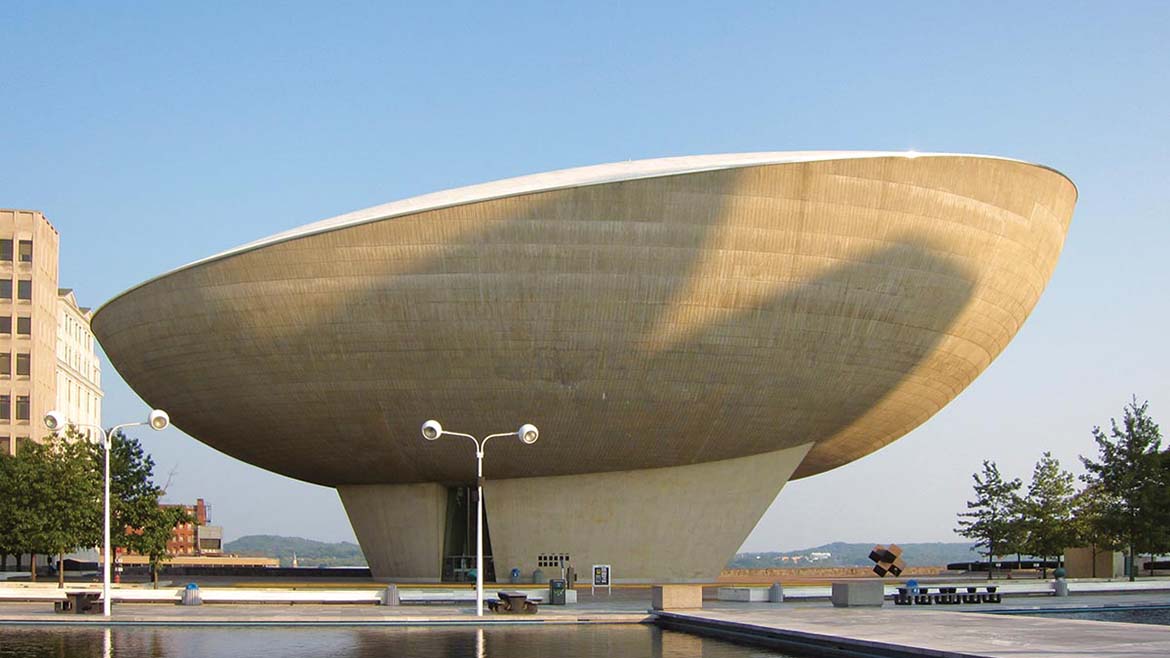