Read the story below, then take the quiz "Timber Grows Up" for Continuing Education credit.
Joann Gonchar, FAIA
No Comments
Architects and engineers, drawn to wood for its environmental attributes, push the material to new limits.
Read More 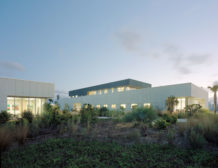 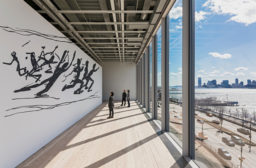 The move of the Whitney Museum of American Art from its Marcel Breuer'designed quarters on Manhattan's Upper East Side to the city's Meatpacking District presented a host of challenges, flooding among them. 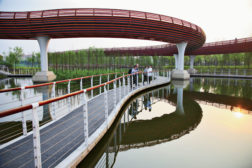 Befriending the Floods: A Chinese landscape architect restores the ecology of an urban wetland and creates an innovative, ever-changing park.
Michael Cockram
No Comments 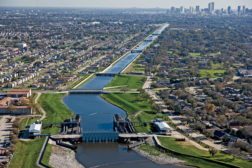 New Orleans Goes with the Flow: Ten years after Katrina, the city learns to live with water.
James S. Russell, FAIA
No Comments

The rebuilding of New Orleans 10 years after Hurricane Katrina is as patchwork and kaleidoscopic as the city itself. 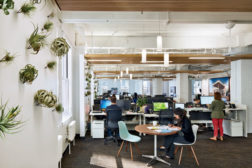 A new certification system for buildings places the occupants at the center of sustainable design. 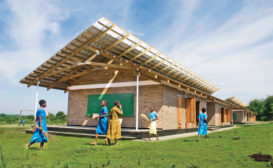 Continuing Education: Architects Give Back

Continuing Education: How to Make Money

While bottom-feeding architects are as old as the profession itself, the business challenges facing most mainstream firms are unprecedented. 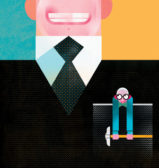 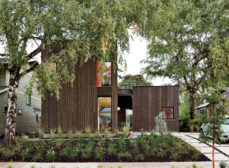 The Passive House concept for ultra-low-energy buildings first developed in the United States during the 1970s energy crisis, only to be adopted and refined into a codified certification system in Germany, after funding in this country dried up. But, like a prodigal son, Passive House has reemerged in the U.S., with use of the certification system steadily gaining ground over the last decade.