Diana Lind is the founding managing director of the Penn Fels Policy Research Initiative. Previously she was editor in chief and executive director of Next City. 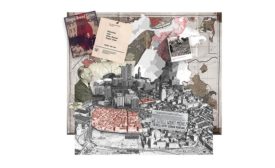 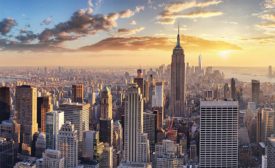 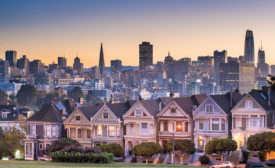 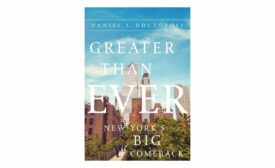 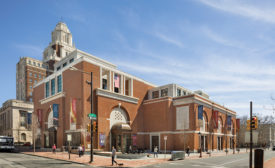