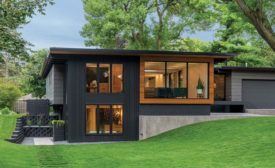 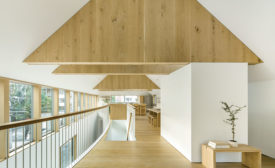 Jenna M. McKnight
One Comment
From modular solutions and retrofits to strategies used in health-care facilities, design firms are exploring how to keep diners and food-service workers healthy.
Read More 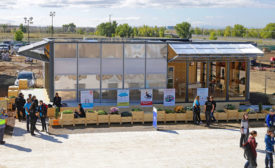 Scroll down to see the results of this year's competition!
Jenna M. McKnight
No Comments

Energy efficiency, environmental threats and communal living are among the themes found at this year’s Solar Decathlon, which opened yesterday in Denver. 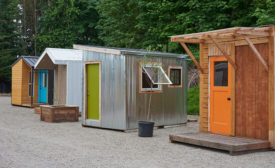 The tiny house movement is taking on a new dimension, as micro homes are being used to shelter the homeless. 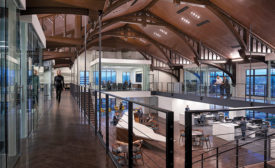 A commercial real-estate giant with an interest in adaptive reuse relocated its Universal City office to a larger space in the L.A. metro area. 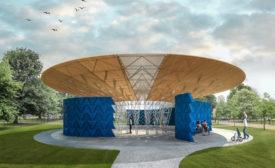 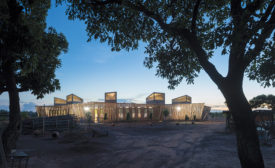 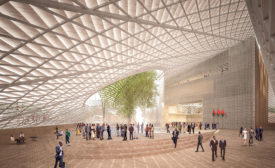