The year 2020 has demonstrated that everything is unpredictable—almost everything. RECORD’s annual product competition continues to celebrate industry innovations in categories ranging from cladding to textiles. This year’s independent jury of architects and designers reviewed hundreds of entries to select the 63 winners featured above and on the following pages. Products awarded Best in Category received the highest scores from the judges, while those labeled Editors’ Choice were staff favorites. 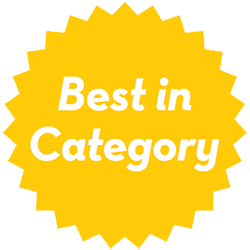 Our gold badge denotes winners with the highest jury score. 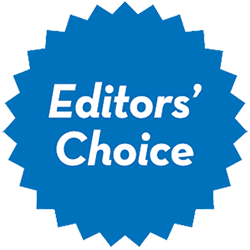 Select a category to view the products 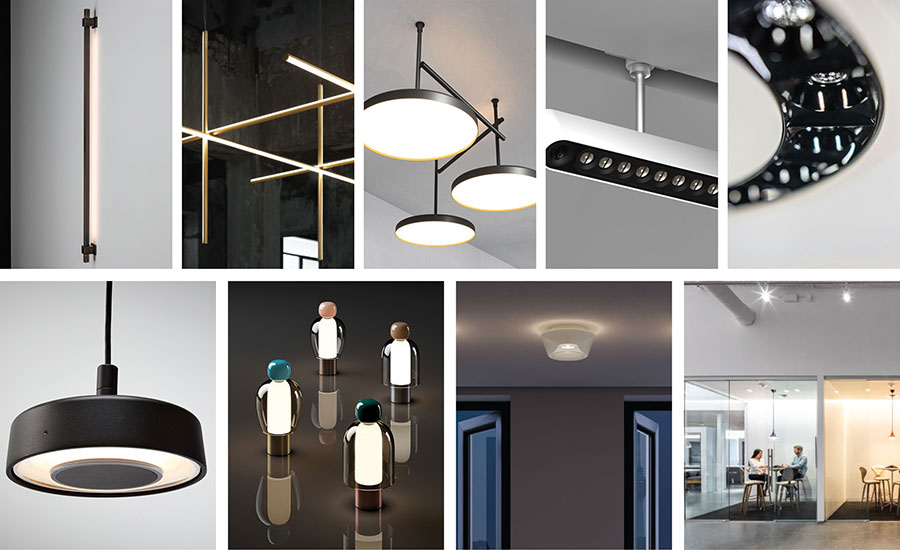 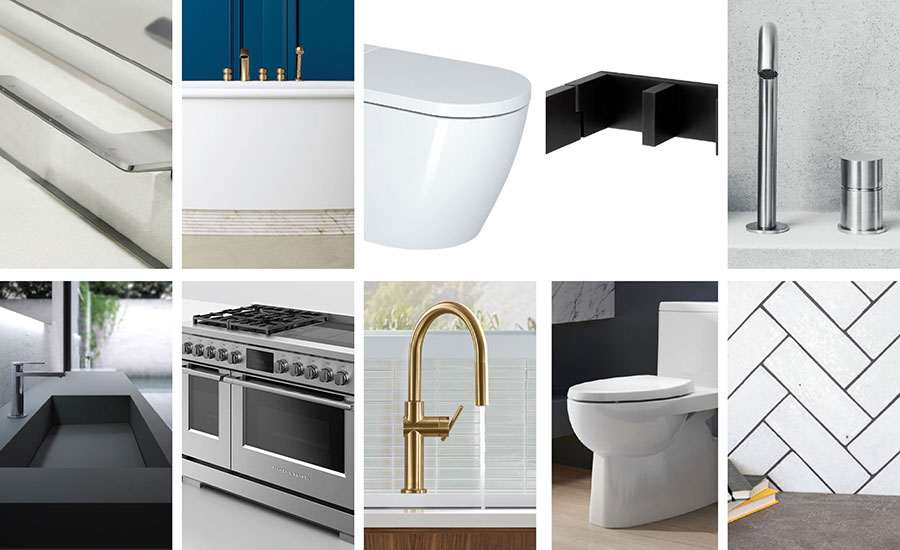 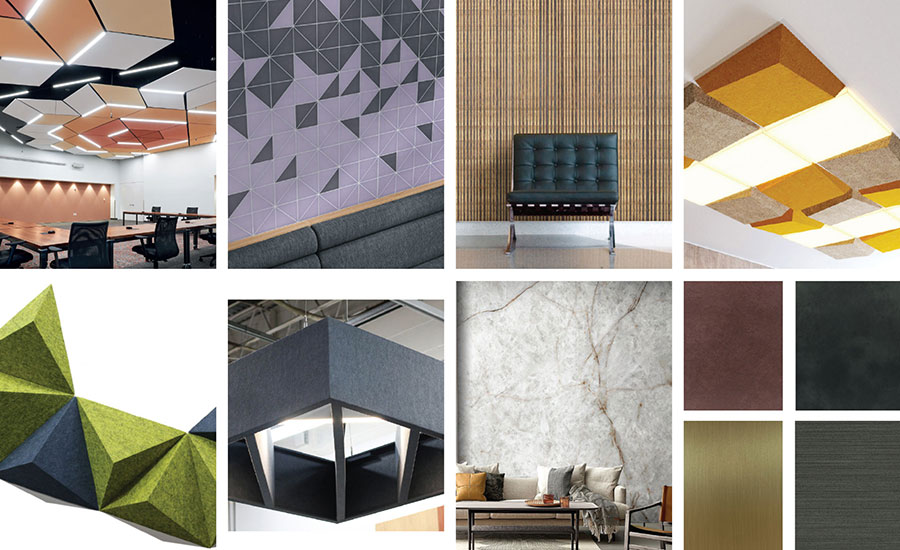 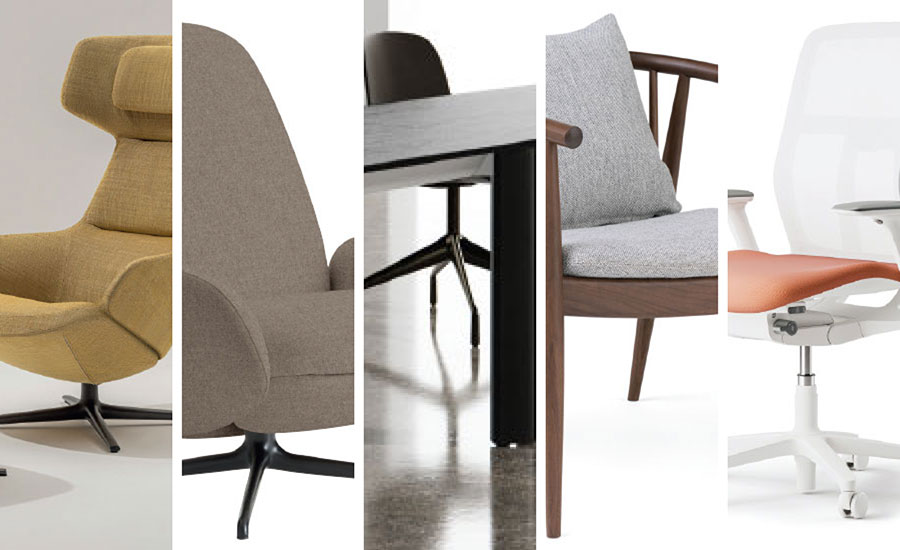 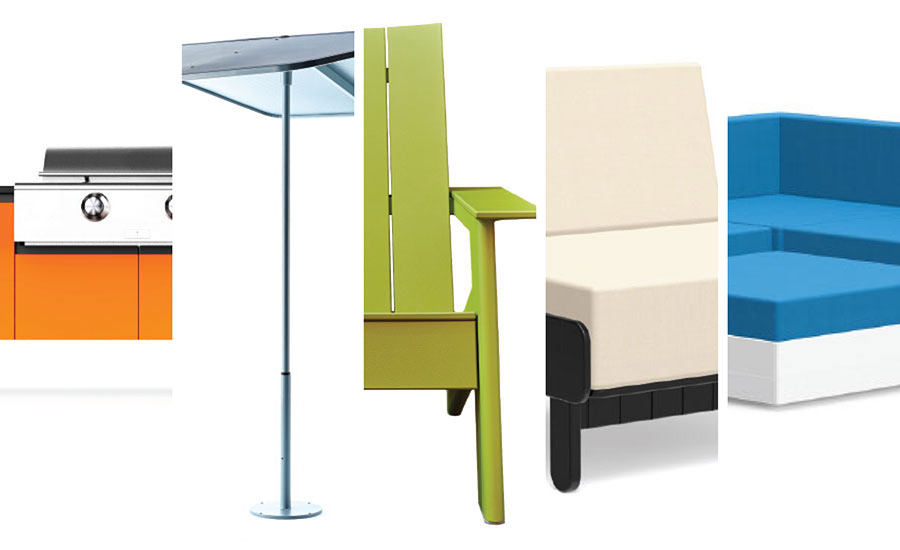 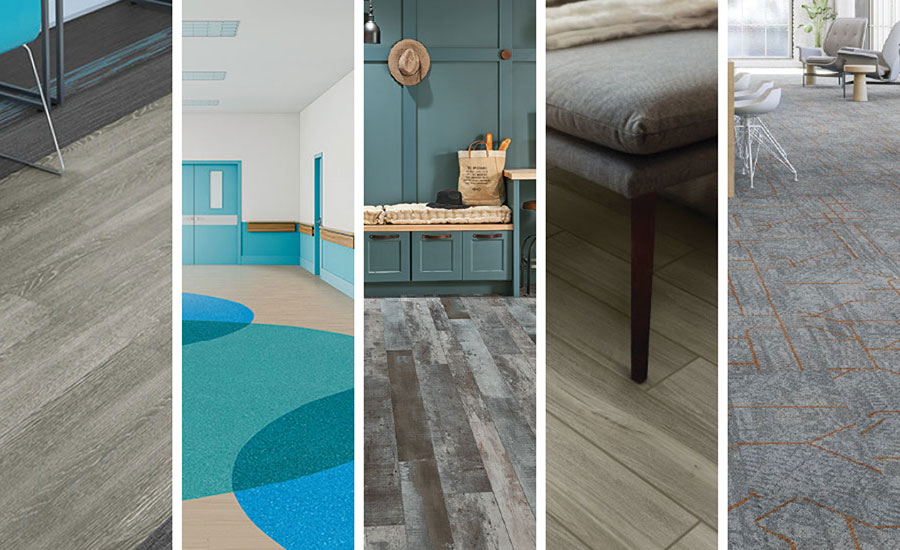 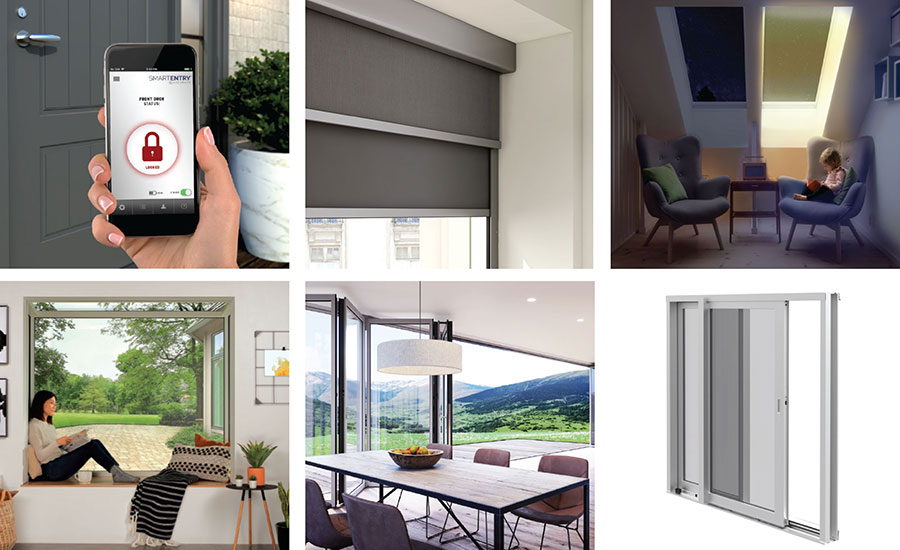 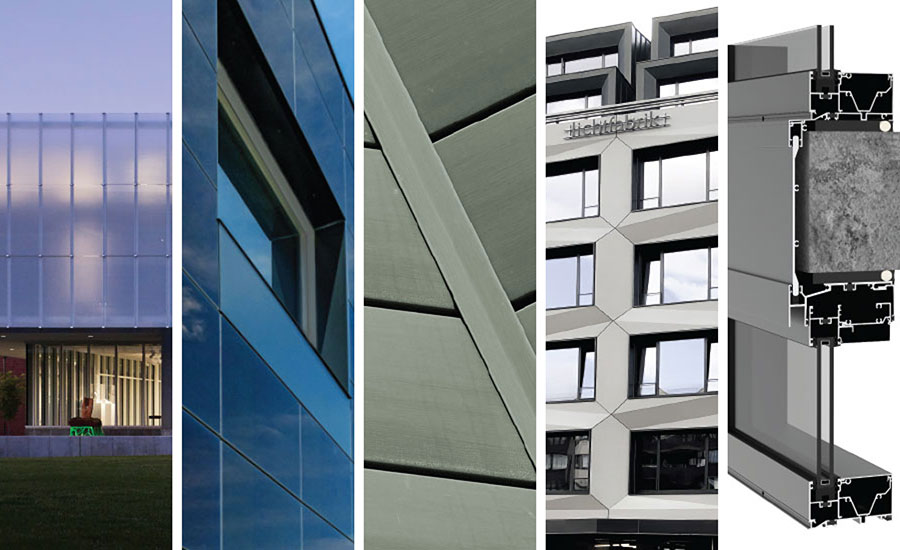 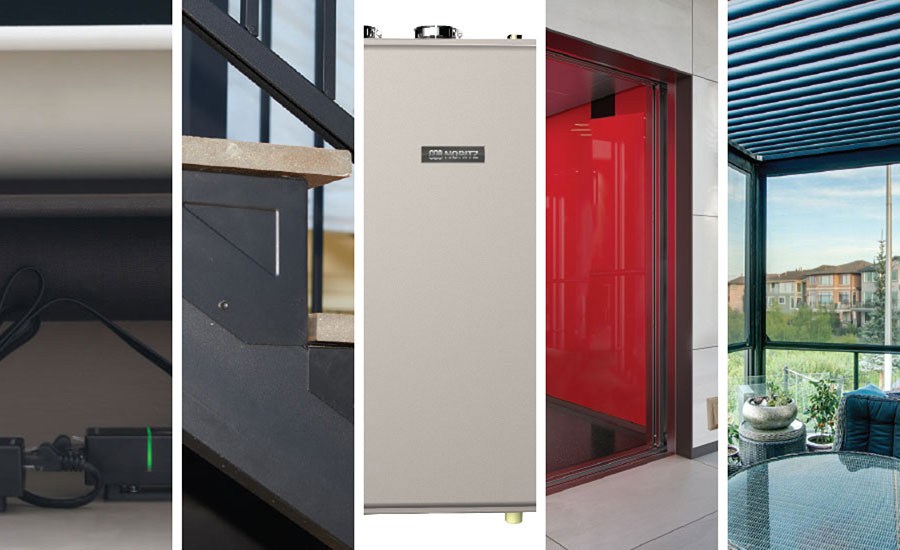 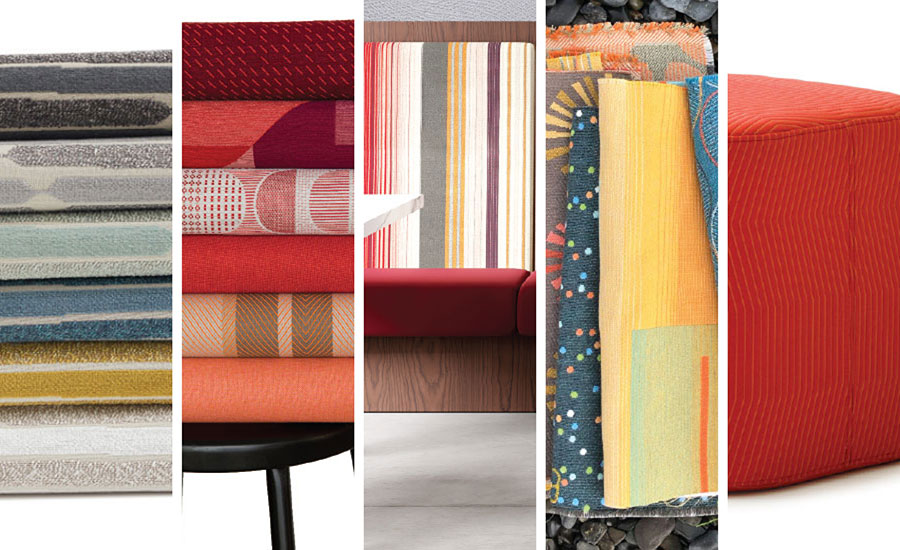 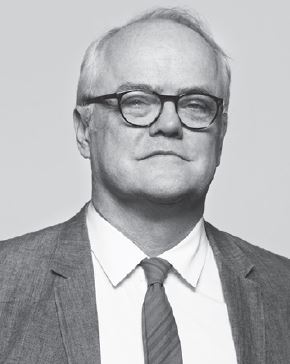 Principal and studio leader at Rockwell Group, Richards has designed sets for film, TV, and theater (such as the Academy Awards), and cultural projects, including the Center for Civil and Human Rights in Atlanta and Walt Disney Family Museum in San Francisco. Also a product designer, he has collaborated with brands like Knoll and Gessi. 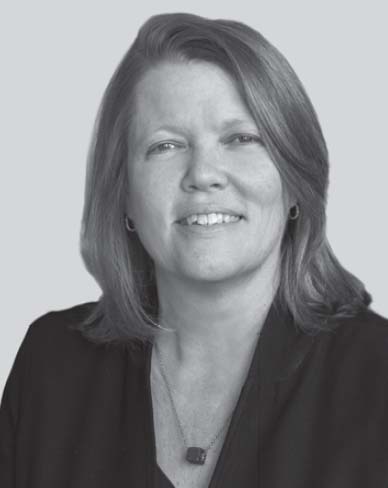 A principal and owner of the Seattle practice Olson Kundig, Murray has worked on projects at every scale—from historic renovations and urban design to private and multifamily residences—some of which have won local, regional, and national AIA awards. She is currently working on projects for Nike and Simon Fraser University. 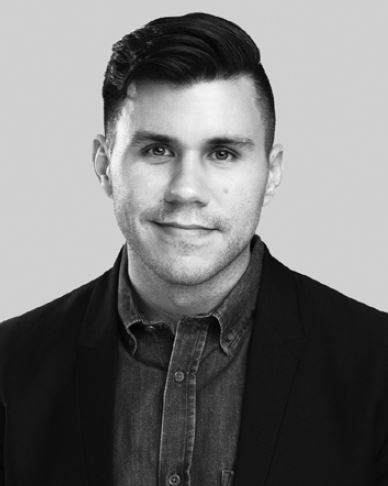 Design director and a principal of the Austin office of IA Interior Architects, Navarro has designed workspaces for Fortune 100 technology and financial-services clients; these include household names such as Dropbox, Paypal, and Whole Foods. He has also guest-lectured at Colorado State University, among other schools. 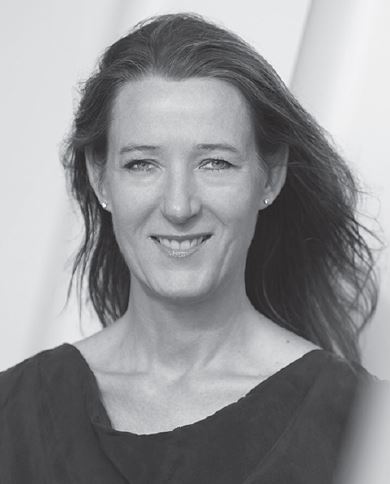 Principal and design leader at DLR Group’s New York office, Kassabian is working on projects such as Wenling Cultural Center in China and the Cleveland Museum of Natural History expansion. She was previously a director at Snøhetta and a project architect for OMA/REX. She is also a design critic for Columbia University and RPI. 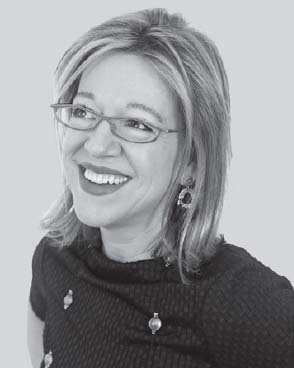 President and senior principal at the Los Angeles studio of women-owned lighting-design firm Horton Lees Brogden (HLB), Brogden draws inspiration from her background in engineering and the arts. Her works include the Scioto Mile Riverwalk and Promenade in Columbus, Ohio, and iconic Griffith Observatory in Los Angeles.

Former RECORD editor Sheila Kim is a Brooklyn-based journalist who writes about commercial and residential architecture, interior design, and products.

Paul Makovsky is a New York-based writer and editor, and is working on a biography of architect Florence Knoll Bassett.